In these 7 months that we’ve visited so many incredible places, many times people ask us which are our favorites, so after discussing it arduously (it was not easy) we decided on our Top 5 QueBuenLugar spots:

This secluded place is something else, the peace you feel when you walk in Playa Naranjo is from another planet and with the panoramic views you will be amazed. 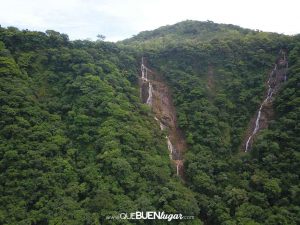 4. Pozo Verde, Juan Castro Blanco National Park:
This is a short hike that will take you between two mountains with very cool pastures, the water springs from small springs with moss-filled rocks and then reaches an emerald well.

3. Cerro Chato, Arenal Volcano National Park:
Going into the jungle to the top of an ancient crater and then bathing in it is not impossible. Cerro Chato is a place of difficult access, but it’s exotic and perfect to escape for a weekend. 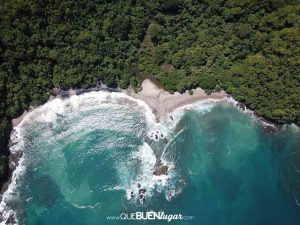 2. Cerro Pelado, Cañas Guanacaste:
For this trip, hold on tight, because the landscape you are going to see is from another world, and the glued windmill is the closest thing to a free fall with your feet on the ground. 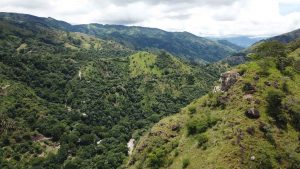 1. Waterfall Dos Novillos, Pocora, Limón:
This place is insane, it really is hard to believe that it is real. The road is 80% trail, 20% wild adventure, and there are also only a few people who reach this spot, which makes it even more special. 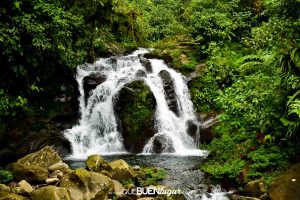 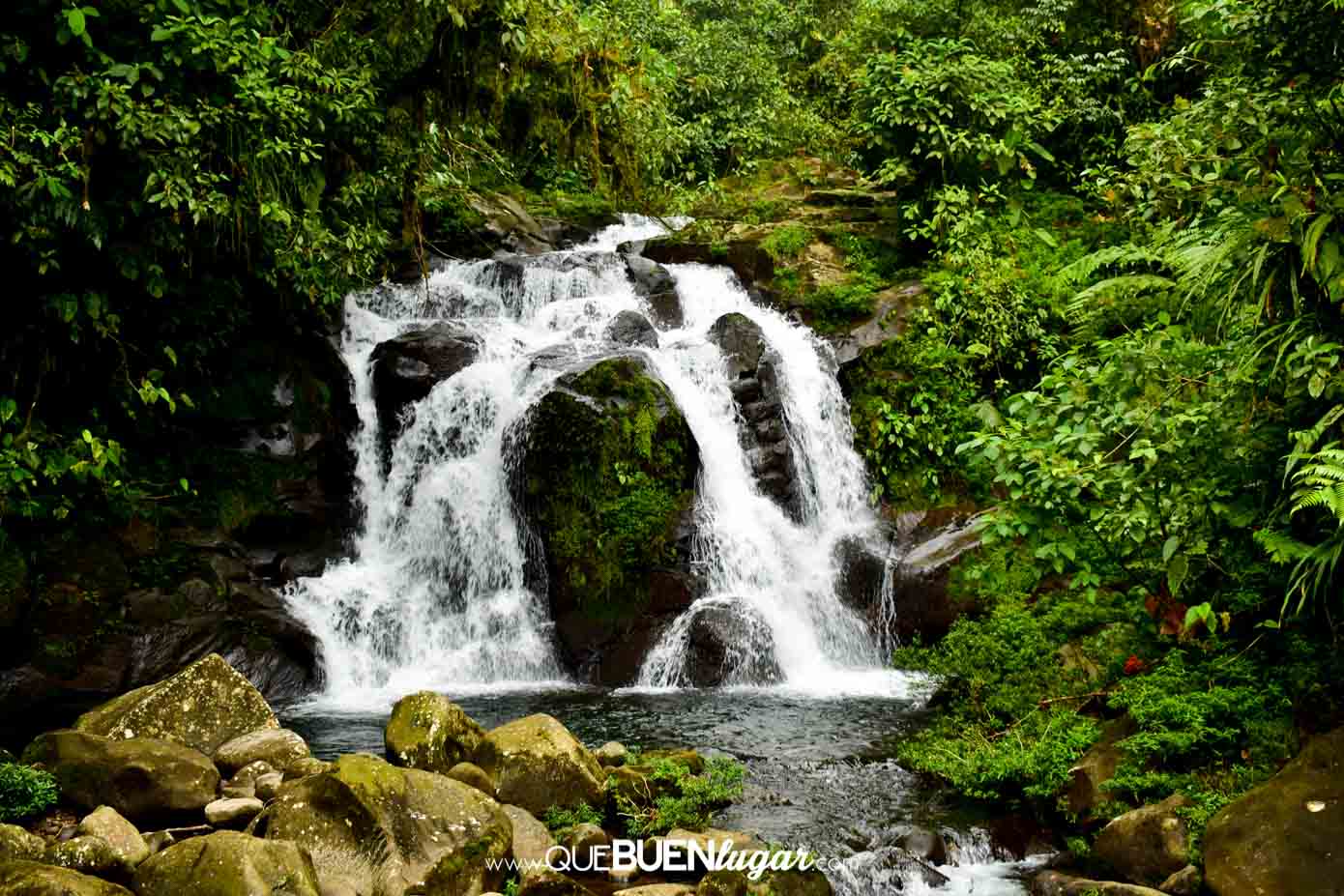 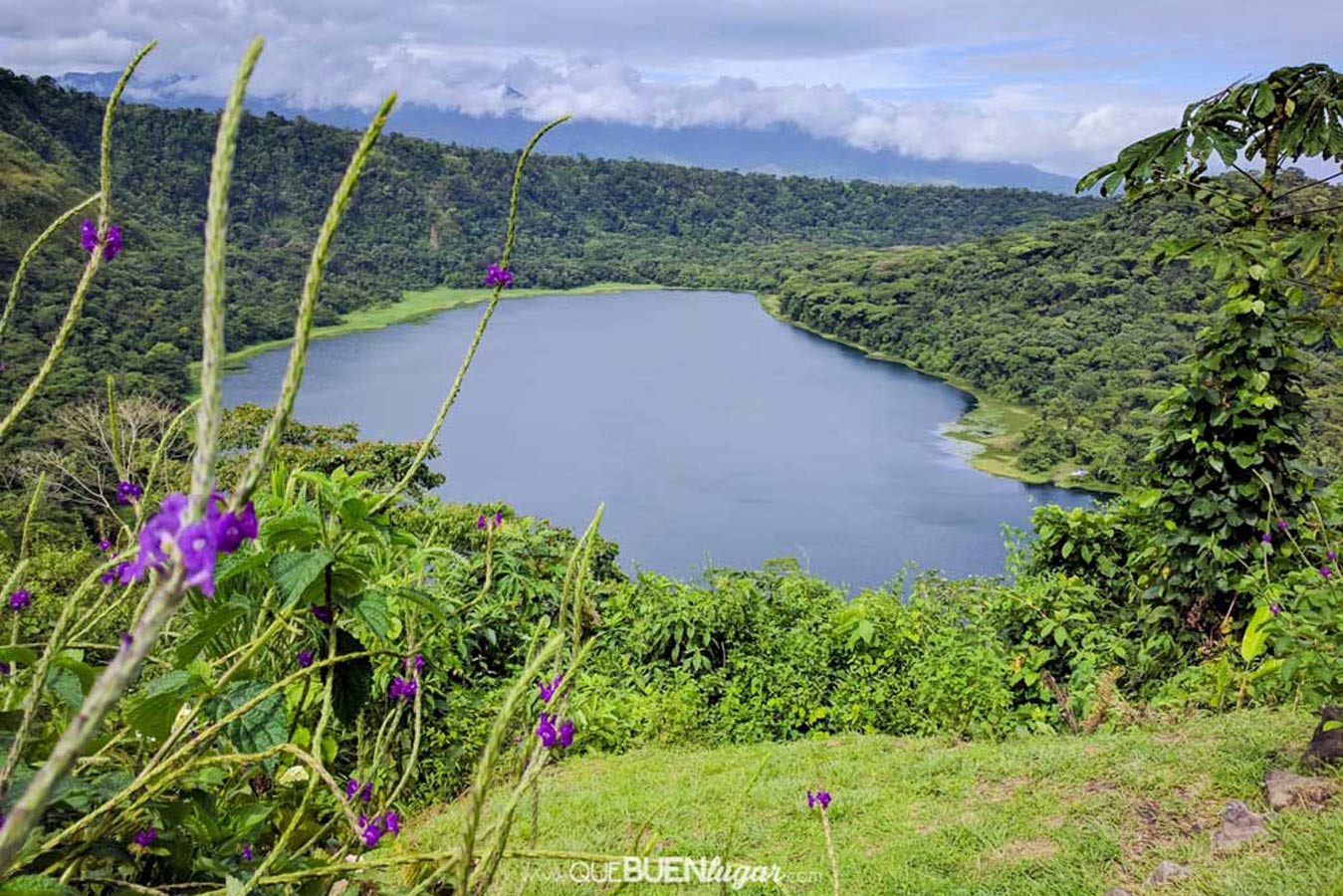 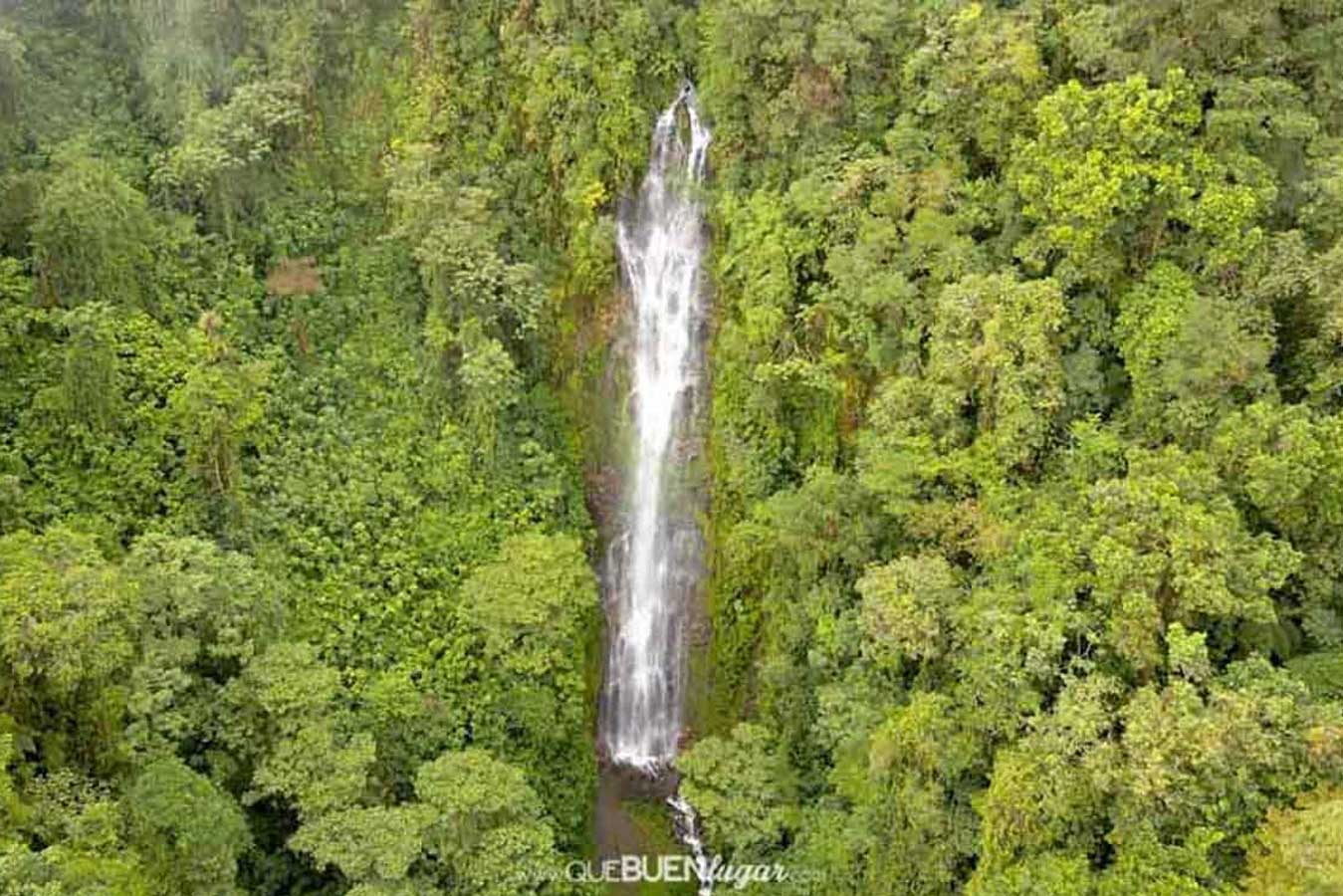