At the beginning of this year we decided to escape to this exotic Caribbean island, with the same adventurous attitude in places outside our country. Here we found a paradise of marine adventures, with the best sunsets facing the sea and all at an affordable price.

How to get there?
The plane, we flew with Avianca doing a short layover in El Salvador.

Lodging:
Preferably in West Bay, there are many hotels, but there are also houses that can be rented and among several people, the price is very reasonable.

Weather:
Warm and nice throughout the year.

Making a brief summary, this is an island that was dominated by Spaniards and Englishmen, and for many years now It’s part of Honduras, it is 30 miles from the mainland, it has 124 km2 and it is reached by plane or boat (we arrived flying).

Once on the island, you can move around by taxi, scooter or boat, it is very easy to do. It has its popular beaches which are called West End and West Bay, where the people of the cruise ships visit, tourists and very cool people like us go and travel.

It’s impossible to get bored in this place, you can snorkel, swim, kayak, jetski, dive off the docks, vegetate with a beer in hand, walk, explore other villages, and eat very well …

The first thing we did when we landed about 12 noon was going to the supermarket, where we went crazy buying the food for the week, and it was there that we realized how cheap everything was on the island (although any place is cheaper than CR) spending on average about $ 30 per person (yes for the whole week). Then the same taxi took us to our house in West Bay.

West Bay is the most touristy and cool area of the island, with white sand and ridiculously clear water, many dive spots, hotels, restaurants, and bars to choose from in front of the beach. After getting settled, we decided to go and find out a bit about our diving plan, here all the dive sites are very close to the coast, which reduces costs and trip times in panga. Overall, the next day after breakfast we were on our way to our first underwater adventure.

Here since the first dive, we noticed the vivid colors, something awesome to be honest, in addition to the absurd amount of fish, coral and turtles that we encountered on the way. We spent a full day driving to get home at night exhausted.

The other plan that we decided to do was to get to know the island a little more. So we walked to West End (about 45min) by the beach and after comparing prices we decided to rent a couple of scooters. This may have been one of the most dangerous activities we have done, but it was worth it to go around the island all day long.

The plan was this, having lunch at Punta Gorda, it was about 40km from West End and we lasted about 2 hours arriving for lunch. Punta Gorda is not a very friendly place, to be honest … there are not many tourist things to do and it’s really only cool to go eat something. The beach itself is not paradisiacal but the attractions are a few wooden restaurants on stilts that are all rustic and floating on the water, they sell some food to die for yummy… good enough to lick your fingers. Then to return we had to rush a bit back on the scooter so that it didn’t get dark on the way.

The days that followed we were a little more chill on the beach, we kayaked and snorkeled in front of the beach. Snorkeling here is easy to do, many people rent equipment to tourists and it’s too perfect, you just have to walk to the tip of West Bay to run into a stone wall, and then just dive into the water.

I think that we ended up seeing more fish in the reefs near the shore, than during our dives. And the only reason I think this happens is that with so much rock formation and corals at such a low depth, their ecosystem is protected and the water is crystal clear even on a cloudy day.

The next day there was a heavy storm, the wind and waves forced us to rest, we could not dive but we were able to kayak later in the day. We were the only beasts in the sea, despite the wild sea we ventured and had a great time. The next day we did one more dive in the morning, we had to lower the level of activity because the next day in the morning we had to take off. 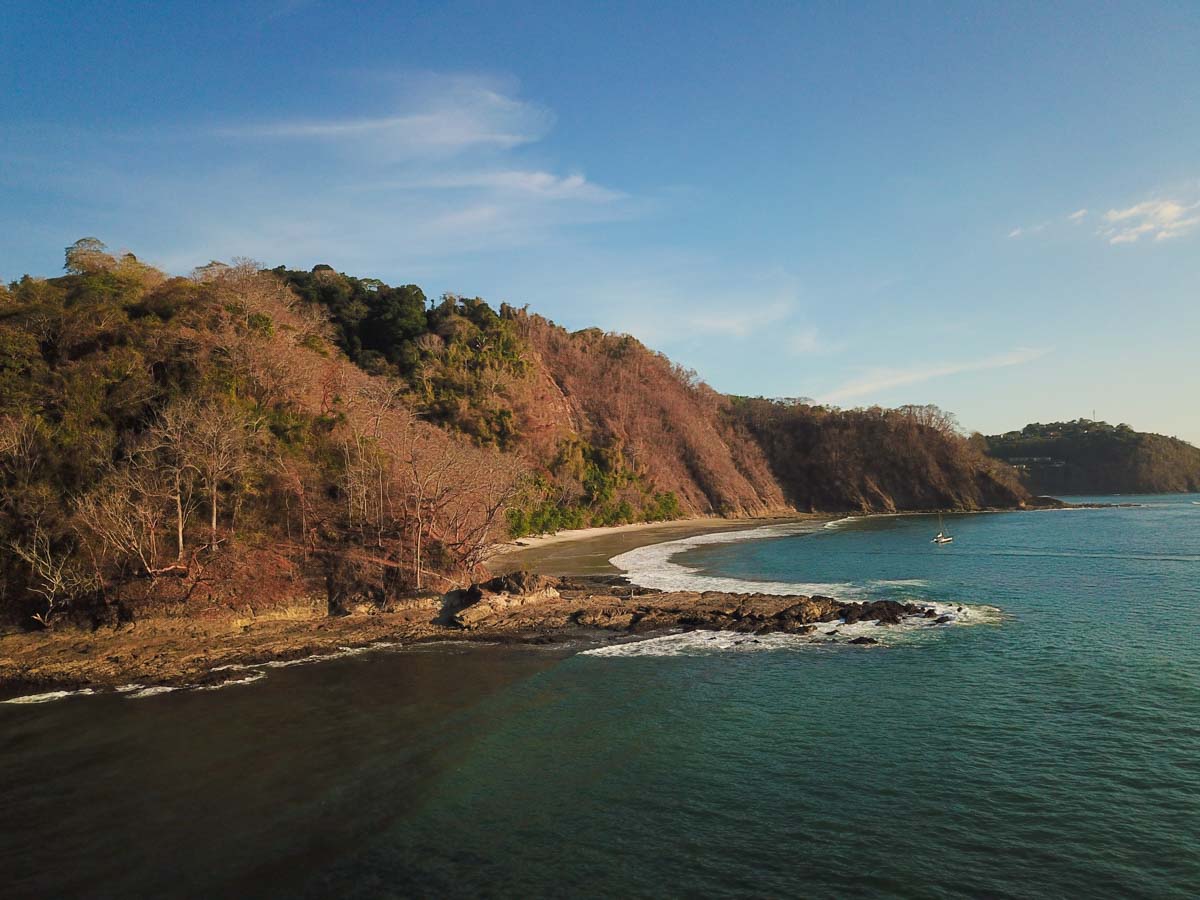