14 AWESOME PLACES THAT EVERY TICO SHOULD VISIT 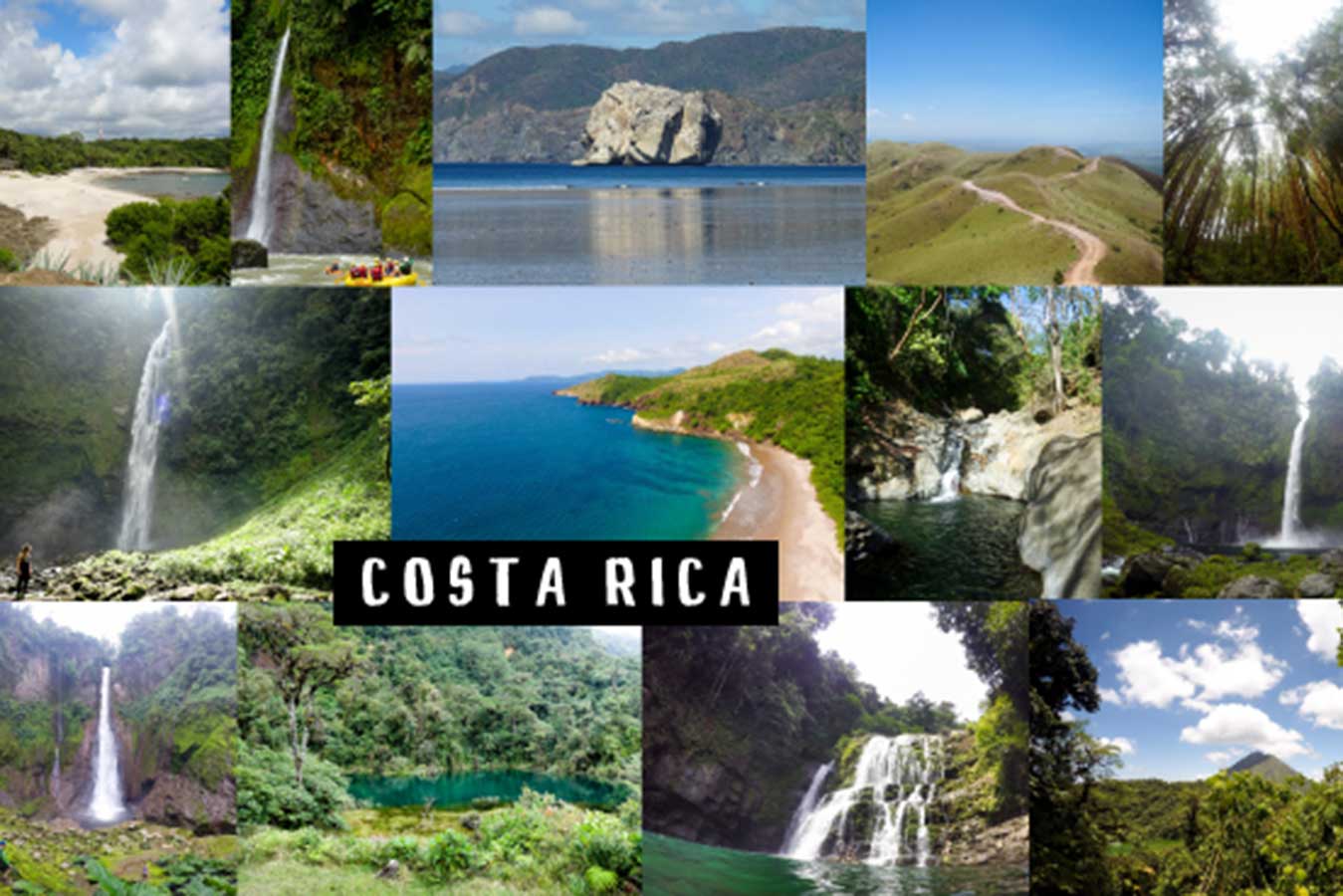 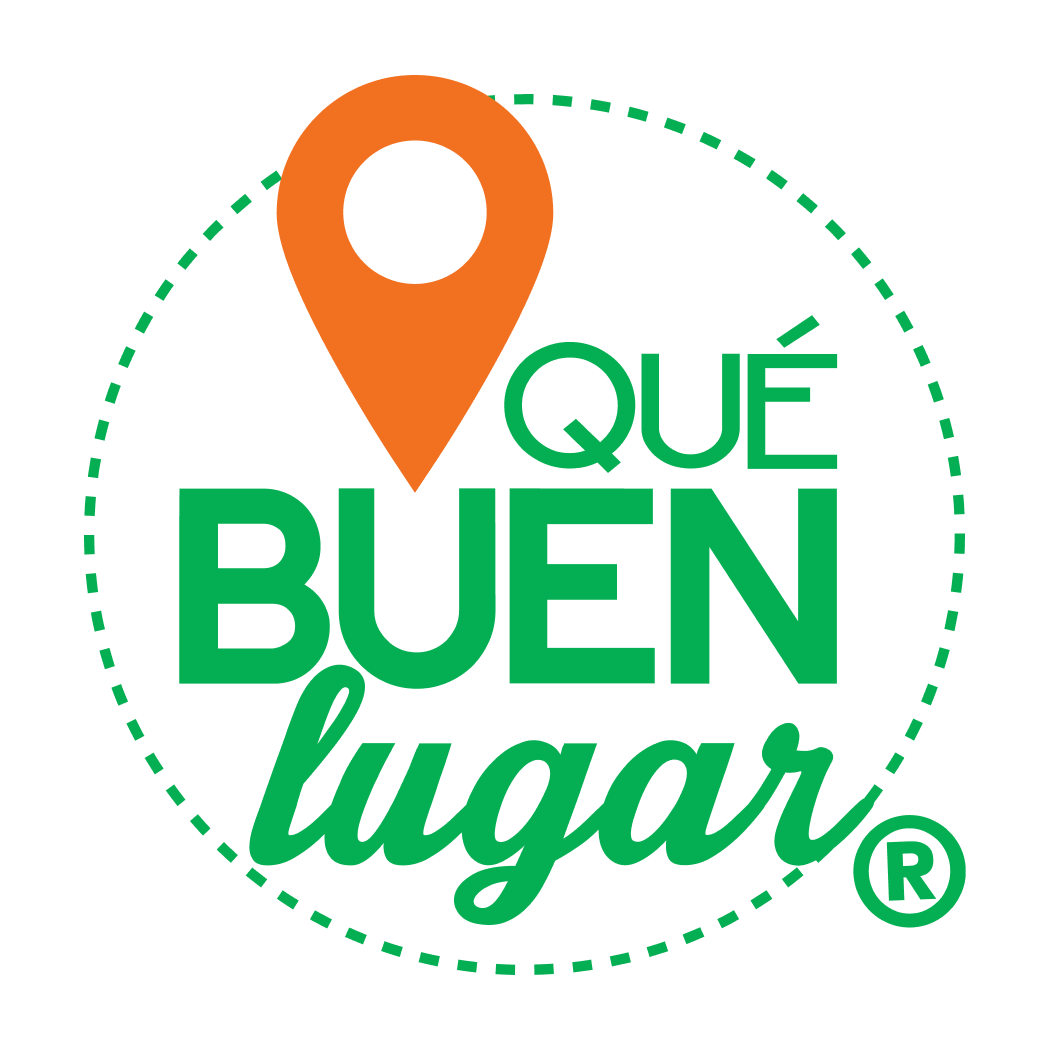 These places are really impressive and we recommend them because they beg to be seen, lived and enjoyed … that’s why we tell you our experience, we give out our recommendation and we tell you how to get to each of them without much hassle.

Cerro Pelado is in a group of mountains of volcanic origin, with a landscape of another planet, where the wind that hits is the closest thing to a free fall with your feet on the ground.

In Pocora Limón is the most amazing waterfall we have seen, it makes its way into the mountain where few people have arrived. The landscape that surrounds it is like being in Jurassic Park.

There is no doubt that Guana’s rockstar is Santa Rosa, National Park. In Naranjo Beach. This beauty has managed to hypnotize locals, foreigners, surfers, and adventurers over the years.
https://quebuenlugar.com/roca-bruja-playa-huevo-guanacaste/

Next to the Arenal is this extinct volcano, dense with humid forest, with a path that reaches its peak where you will find a lagoon in the old crater of this hill.

This is not just a river, it is an amusement park in the middle of the exotic jungle of the Costa Rican Caribbean. The landscape and the adrenaline are the perfect combinations.

One of those corners of Costa Rica where a few arrive, but those who arrive are marked for life. A place is worthy of National Geographic.

A non-native forest that we have so near San José, either for those who want to walk, vegetate or just go on a picnic with family and friends. Its eucalyptus trees, pines and cypresses make the walk more pleasant.

A beach that captivates everyone for its great scenic beauty that consists of two small beaches divided by a super beautiful rock formation.

This waterfall is very cool and what makes it even better is that you can sleep in a cave inside it. In addition, you can see the best sunset in the world at the top of one of the highest waterfalls in Costa Rica and bathe in super refreshing pools.

This is an amazing almost-secret place, with white sand and crystal clear water in a small bay surrounded by mountains. Perfect beach to relax and enjoy paradise.

Hidden among the mountains of the Central Pacific are the waterfalls of Nauyaca, two impressive waterfalls that together have a height of 60m, making them an excellent option for adventure.

Pozo Verde is a paradise of volcanic origin with emerald waters and a depth of 15 meters, surrounded by pastures full of greenery. It is located in the ‘Parque del Agua’ (water park) as it is popularly known.

Stone pools with waterfalls and natural slides ideal for a sunny day.

This impressive waterfall captivates its visitors, with the advantage that you do not have to walk far to see it and reach its base.