After wandering around Costa Rica for several years, we have found many lagoons for all preferences, for splashing around, kayaking, camping on the shore, hiking, wakeboarding, etc.

How many of these 10 lagoons do you know?

1.Lagoon Arenal
It is huge so you can do all kinds of activities, we have paddleboard, wakeboard and we did a catamaran ride; but you can also kayak and windsurf.

2. Lagoon Hule
It was the first lagoon that we went to while in ‘Que buen Lugar’, the cool part is that it is in a cold place but for some reason, the water is not frozen as you expect it. You have to be careful because the bottom floor has a strange texture and they say there might be some critters so If you have an inflatable bouncer take it. 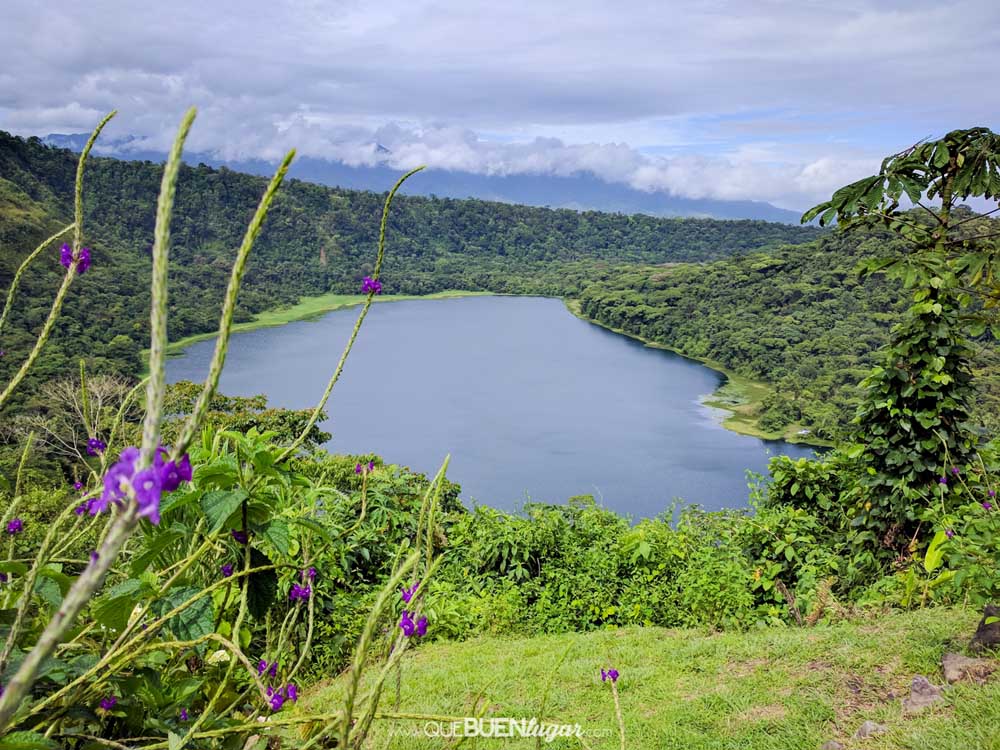 3. Pozo Verde
The coolest part of this lagoon is the color and the surrounding landscape since it is small but it is totally surrounded by dense vegetation. The water is very cold but it is part of the experience. 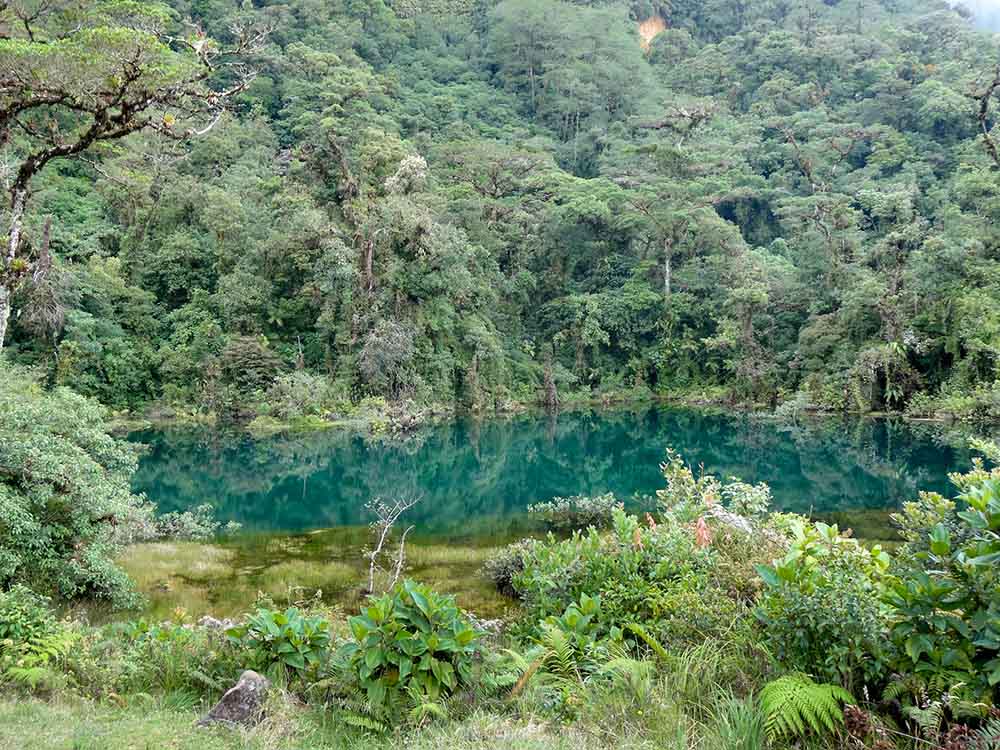 4. Lagoon Río Cuarto
After going to see the Toro waterfall we went to the Laguna de Río quarter through a half-invented entrance where we had to go down almost by a mudslide to find this lagoon of an intense turquoise color.

5. Manuel Lagoon
The Chiva of this lagoon is that it is close to the GAM and is suitable for all public can carry little children, grandparents, in-laws, boyfriends, dogs and you can even camp there. The bad thing is that it can not be inserted. 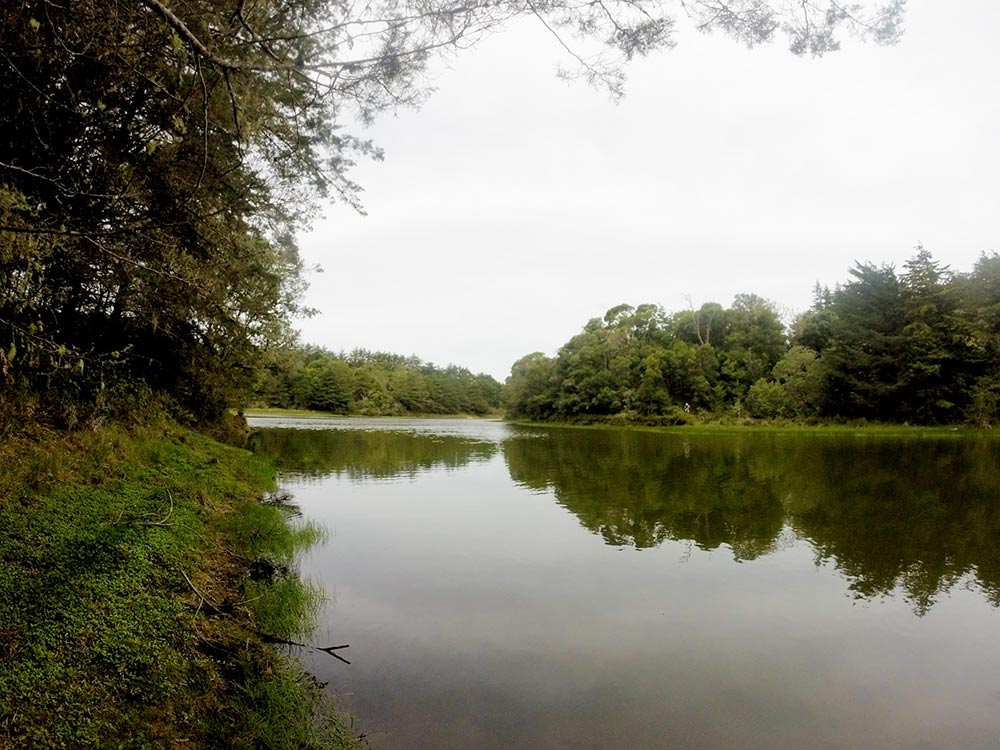 6. Lake Cote
This lake is chivisima, the grace is going to a picnic or watch the sunset overlooking the lake.

7. Congo Lagoon
After going to Laguna Hule we were left with the desire to know the other lagoons that had told us that they were afterward so we went to find this green lagoon stuck in the cloud forest.

8. Recreation Park University for Peace
This is the closest to San Jose and is also chiva that is suitable for everyone, has walking trails, ranchitos for picnics and lots of green areas for children to enjoy.

9. Lagoon Volcano Barva
After a walk through the Barva Volcano, you will arrive at the Copey Lagoon, which, depending on the weather, can be seen. The Chiva is that if it is cloudy, it has a very mystical touch. 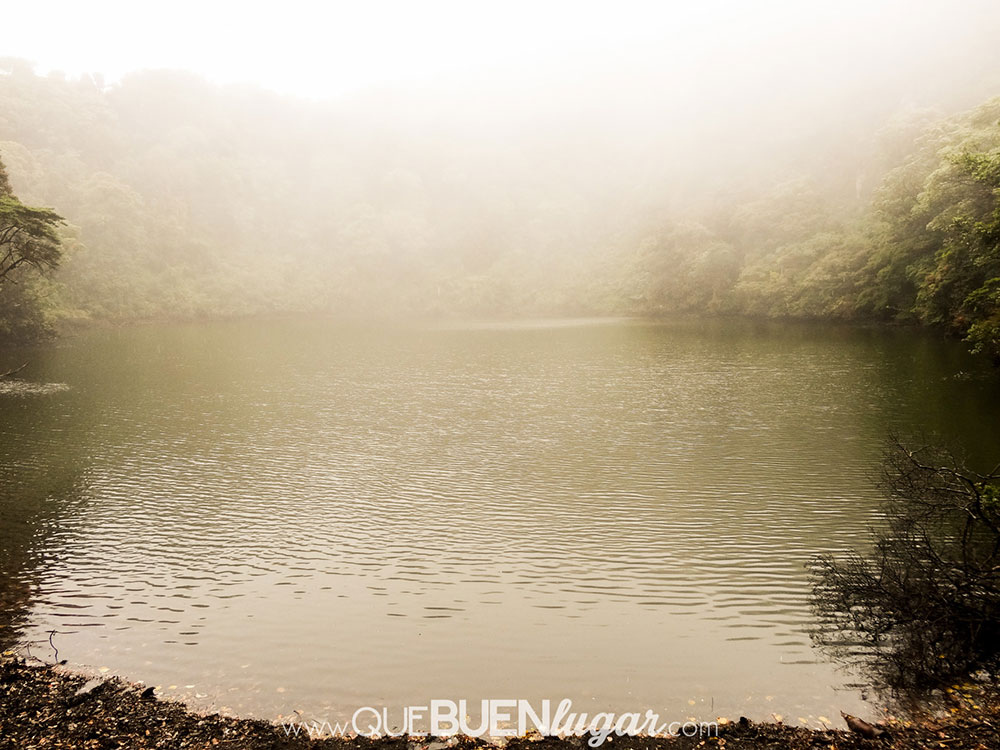 10. La Lucha Lagoon
This lagoon is very beautiful because you can camp on the pure shore and wake up with that view is incredible. Also rent boats to row a ratillo, always enjoy. 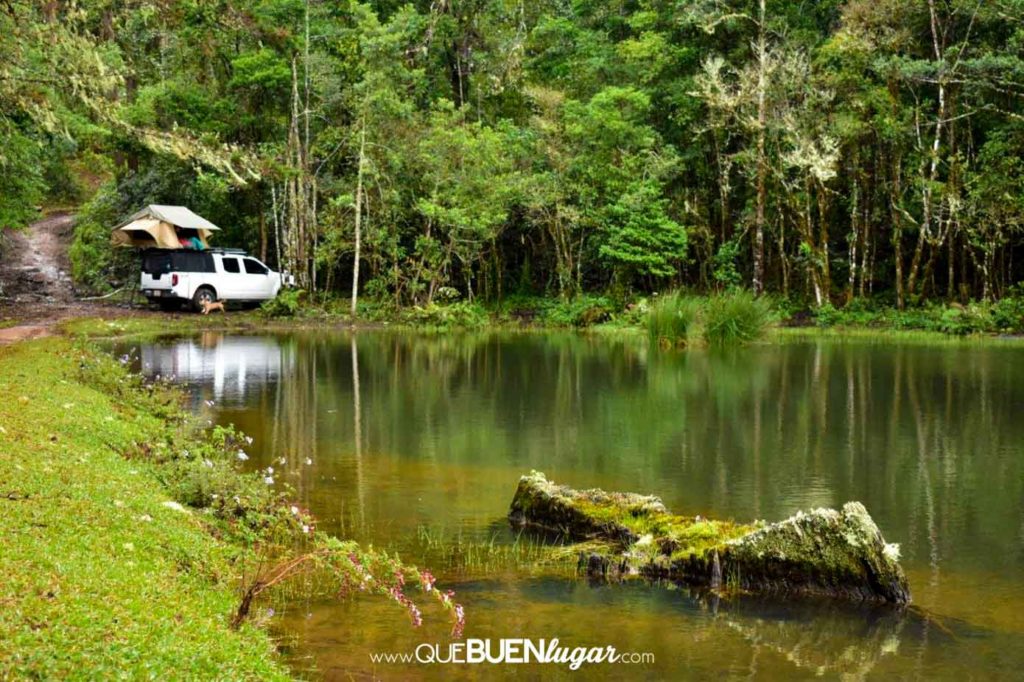