We’re always down to walk, find and explore new places …a few months ago we decided to make a commitment to share our trips and provide all the information necessary so that others could look at this and get all the details they needed to get the most of out the experience.
Each week we share details of a new place: how to get there, what to do and some tips so that you can easily grab your crap, get away and have a good time anywhere you want.
If you’re reading this It’s because you’re the type of person that wants to go out, explore and live to connect with nature, leave excuses behind and dare to try something new … And with so many incredible places to visit, the first thing that comes to our mind is to motivate you along the way, to make sure you enjoy the ride and each moment so that life can inspire you with stories and experiences to tell. 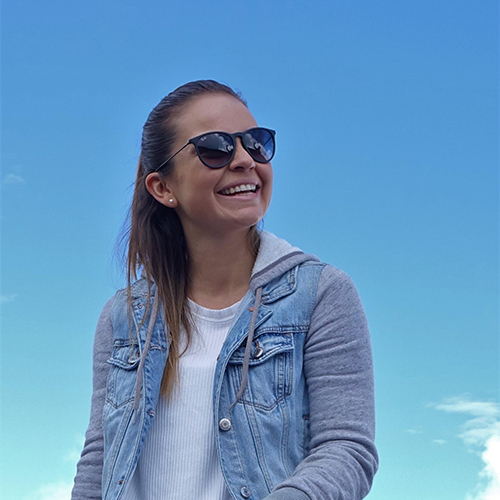 She’s the girly queen of the group, doesn't like to talk in the videos, and has mad photography skills. She has some serious attitude problems when she gets hungry. Karlita is a graphic designer by profession but in reality she is an entrepreneur, visionary and can master any type of business in a heartbeat. She shaped Que Buen Lugar image. Currently you can find her at her local café and design store in Barrio Amón. 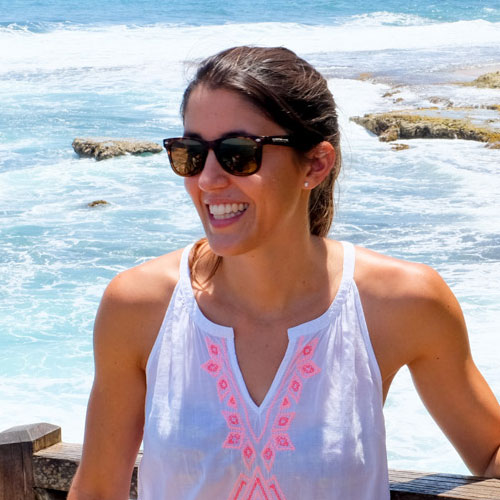 She is self-made viking, in charge of telling the best jokes, although she knows of all the songs on this planet ... she has cero rhythm and everything she says comes in a combo with some odd small town word or saying. Currently, Glori is an occupational therapist, she works in child therapy at her office in Escazú, she also likes to run and pedal hard during her free time. 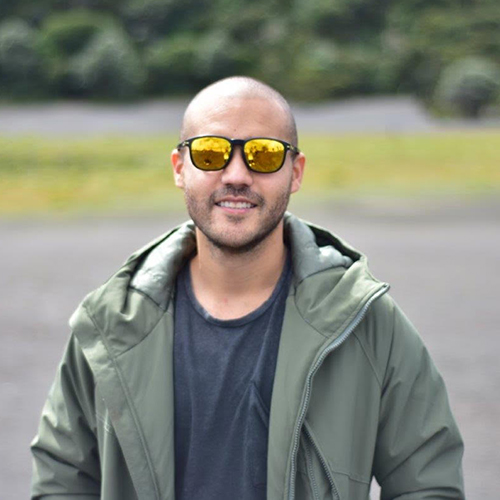 The guy swears he’s black, he’s always had a passion for traveling but until now he managed to get the most out of it. He is the first to be seen doing cannonballs into the pools, hanging from the cliffs, is always attacked by flies, has a past of soccer and reggaeton, is an excellent co-pilot, starts to slur his words when he gets overly excited and is the silliest one of the group, funny and bossy, he’s pretty much the team organizer. Tavo is a business administrator during the week, he works in finance at Jaleas Ujarrás, his more formal side. 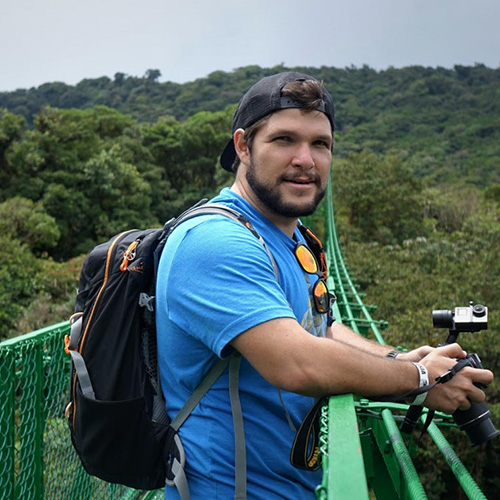 He is natural born viking since he’s always been an adventurer thanks to his family. This dude is quite a character, he’s the one known for saying inappropriate comments and things that creep you out. Trejos is pretty much the kid of the group, so we have to be pushing him around and one detail is that when he lies he stutters. During the week, Trejos is an architect so you can find him from here to there and back and forth with all his projects.